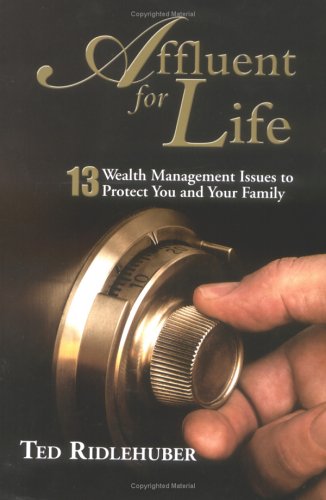 Note: There’s no story here. For the record, I acknowledge that making fun of music coverage on NPR is like shooting fish in a barrel, where the barrel is filled with fish and made of fish.

But still, it was objectively hilarious to hear Marc Myers, of the Wall Street Journal’s music appreciation division, run through a fistful of utterly forgettable and Starbucks-primed Christmas tunes on Morning Edition today.

A Nick Lowe novelty tune—that’s not only funny but “hip”? Sold!

A sultry-voiced chanteuse singing over a cool jazz combo, sounding like Norah Jones fronting the Vince Guaraldi Trio? Oh, get out of my dreams and get into my Saab—wait, and she’s hip, too? Shut the front door!

Maybe it’s just me; I don’t know if I can explain this, if you’re not giggling already. He’s from the Wall Street Journal. He’s providing an overview of this year’s crop of holiday music. He’s using the word “hip.” Okay, hang on—he’s the author of the following books (per Wikipedia):

How to Make Luck: 7 Secrets Lucky People Use to Succeed

It’s almost as goofy as mashing up* Raymond Carver and Jay-Z—where we’re all like whaaa? Oh, no, they didn’t… But they did, yo! NPR, you so cray-cray! Can you dig it? Trés clever, beaucoups pithy—implicitly challenging notions of the entrenched and the innovative! Like, the conventional/established short story form of Carver and the, um, hang on—the, uh, way edgy, super-innovative and totally not conventional musical expressions of people like Jay-Z and Drake, who are, like, definitely pushing the envelope.

(Note: The envelope is filled with money and is made of money.)

The calls are coming from inside the house.

* Never mind; it’s something the kids used to do when NPR was discussing the Beatles and listening to their grandchildren debate which was “the best Tribe album”?! (or whatever!).