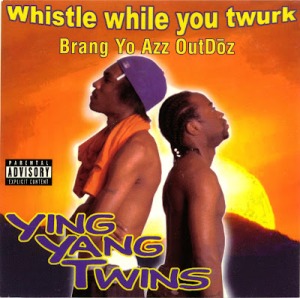 Thank you, Dora the Explorer, for bringing twerking back. Love, America.

Miley Cyrus is punk as fuck? Daring! Controversial! Someone call the punk police; this dude is in danger of WTFing the Vice readership’s beards right into the East River.

Christ, Noisey. You really are coming off like the jocks who have “Smells Like Teen Spirit” blaring from their SUVs while they slap around that queer emo kid in the parking lot behind the Dairy Queen before letting him loose and throwing your Bud Lite bottles at him as he runs away.

I mean, for real: “Miley Cyrus is punk as fuck”—seriously? And I’m fully aware that your post was conceived, written and titled to engender exactly this response, but trust me—I don’t mean it like, “Seriously, dude? You really think Miley Cyrus is punk rock?” No; what I mean is, “Seriously? That’s how punk as fuck you seriously think you are, that you seriously believe you can say that and seriously make a case to back it up, and seriously look at yourself in the mirror and take yourself seriously?”

To start with, let’s skip the whole, “Dude, punk rock is all about being in opposition to the corporate machine and she’s just pop and dude, MTV! Teenybopper! Hannah Montana!” spiel; not because it’s beneath the author of the Noisey piece, but because it’s beneath me (and pretty much anyone else who might be reading this). Those points aren’t even relevant to this discussion. I’ll just start with a quote that articulates the point around which the Noisey argument seems to center:

Look. Come on. Just because punk* sucks now doesn’t mean we just turn on the TV and redefine the word to fit whoever’s currently freakin’ out the squares. There have been spotlight-seeking quasi-iconoclasts for a long-ass time. That doesn’t mean they have anything to do with “punk.”

And you can call this a reactionary or “rockist” response, or whatever, but that’s just avoiding the truth: You might as well have said, “Miley Cyrus is jazz as fuck,” or “Miley Cyrus is rock ‘n’ roll as fuck,” or “Miley Cyrus is James Joyce as fuck”—it would have been just as wrong and just as right: She is causing a commotion and getting parents and other authority figures all up in a tizzy in the same way those things used to, back in the day. It doesn’t mean she has anything to do with anything beyond pop music and kids’ TV shows; trying to squeeze her into some kind of punk paradigm is just… well, it’s as goofy as thinking twerking is some kind of fresh, new thing.

Without even trying, Miley is straight up spinning circles around every single pop star who is trying to be edgy right now. Kanye West? Please. She makes Yeezus look like Kidz Bop 24. Kanye West is a giant narcissist who spends every waking minute thinking of how to cement his place as The Greatest Artist Of All Time™.

Okay, now you’re just being silly. Sure, Kanye is a giant narcissist, but comparing his new album with hers is asinine. While Yeezus doesn’t have a lot to startle anyone who’s had an ear toward underground rap music since the mid-nineties or so, it’s still a pretty oddball record for a chart-topping, multi-platinum artist to release.

Miley Cyrus’ album is by-the-numbers contemporary dance-pop; safe, “risqué” by Mom Standards and as edgy as the last Ke$ha product. Unlike Yeezus, it’s product for profit, not product in spite of its creators’ better judgment. With his album, Kanye West is potentially jeopardizing his stature as a profitable hitmaker and gaining a rep as an iconoclastic hypocrite (e.g., if anyone asks him to reconcile his ambiguous lyrics about oppressively expensive fashion with his $120 t-shirt, etc.).

Either way, you have to try just as hard to dodge that ballsy (even… punk?) element of Yeezus as you do to identify anything transgressive or meaningfully boundary-pushing about a teenage girl wearing tight clothes and dirty dancing in the almost-nude. Or wait, is this 1982? Stop the presses—a hot young pop starlet is showing off her body and being rebellious—the punks are taking over!

I’d say I’ve watched the video five dozen times and I can’t even tell you how the song goes. Most times, I’ll just watch it on mute and drop my jaw at how mind-bogglingly ridiculous it is…

Oh, right—I almost forgot the implicit “I don’t actually listen to the music part” part. It’s an amusing little escape hatch, but come on; either step up and own this shit or step off, Tiger Beat.

Anyhow, in closing, sure; Miley Cyrus as “punk” does make sense from a site littered with ads for Doc Martens, Ray-Bans and The Gap—now that’s punk fucking rock, kid. Garnier Fructis is punk as fuck. You read it here first.

* Note: “Punk” in this sentence refers to “punk” found on iTunes and at the mall. I’m not actually claiming or conceding that punk sucks right now; I’m just keeping the discussion within its stated parameters—Warped Tour and old bands. Personally, I think there’s more to punk than that, but I don’t expect to find it at the mall. 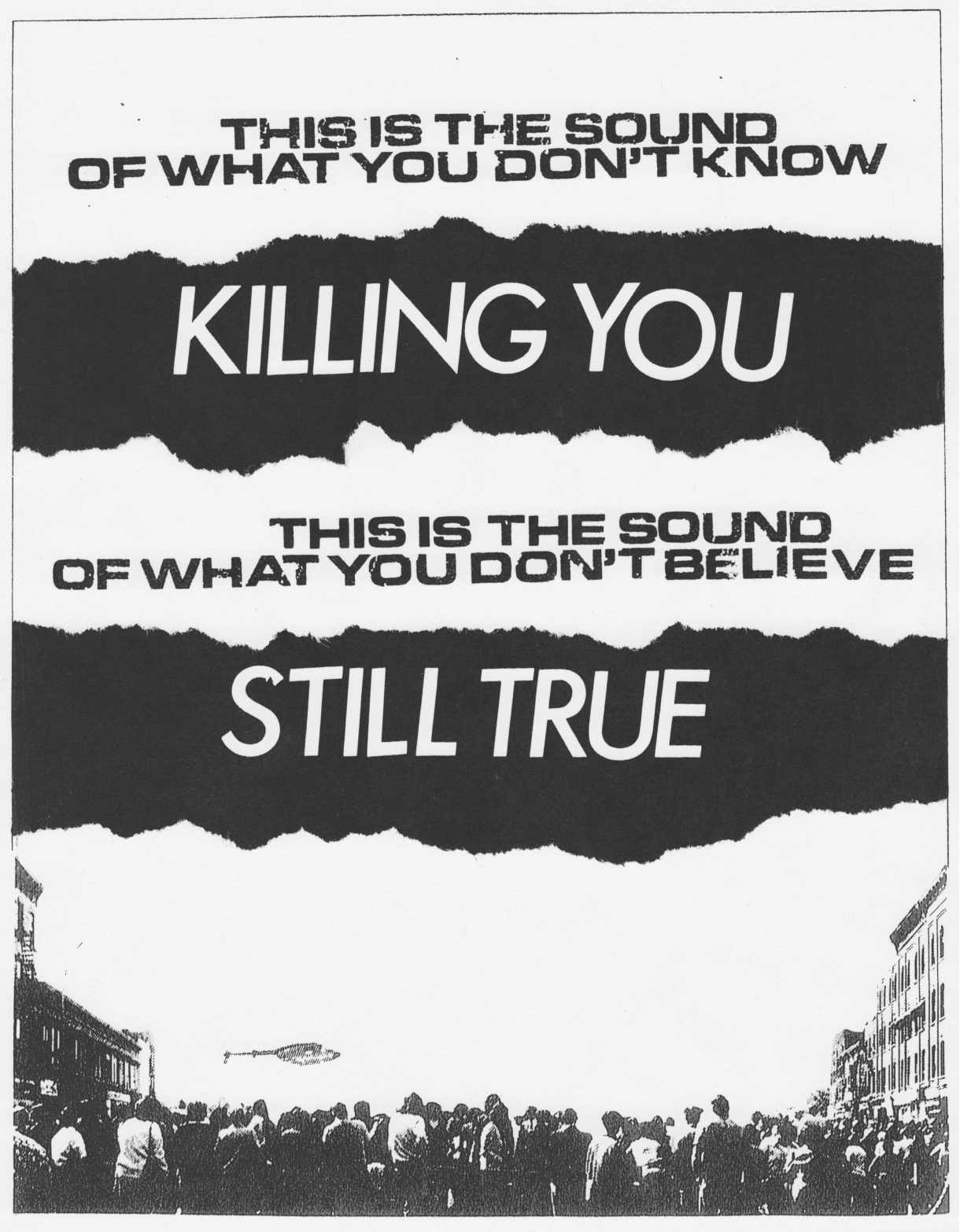